Skip to content
I am Excited beyond words to have the phenomenal Jazz Vocalist Alexis Morrast on the Main Stage at the South Orange Performing Arts Center. This young 2 time Apollo winner, NJPAC standout, Clements PlaceJazz knock out and other venues worldwide. This singer, songwriter and jazz vocalist will make you go wow!!  If you heard her, you know what I’m talking about. She’s awesome so tonight this 17-year-old will make a little history. 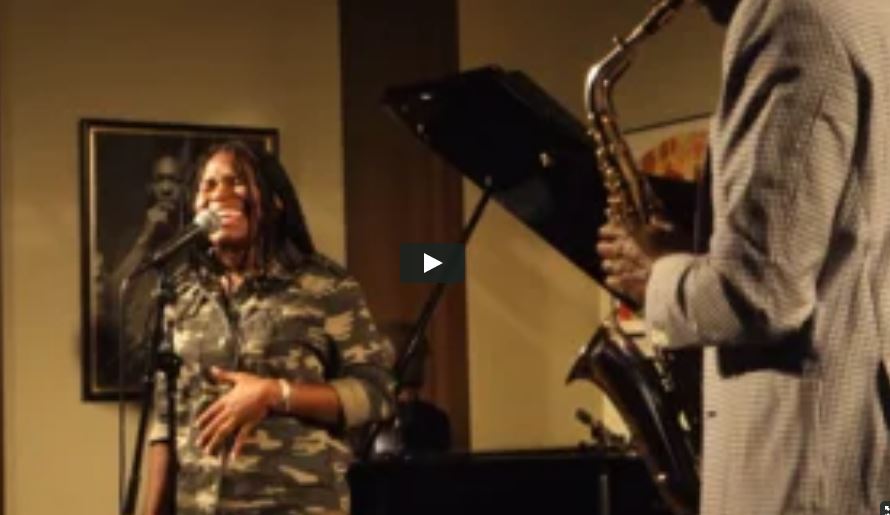 Alexis Jessica Morrast youngest of six, a 17-year-old phenom, native of Newark, now residing in Plainfield, New Jersey began singing at the age of three. Since that time she’s performed on several stages; the U.S. OPENS, NJPAC with Christian McBride and Dizzy’s Coca-Cola Club with jazz legend Barry Harris. Her resounding tone has been heard on the Millennium Stage of The Kennedy Center, Lincoln Center, abroad in Cape Town South Africa, Austria and worked with greats like Greg Phillinganes, Steve Jordan, Ray Chew, Lisa Fischer, Michael Feinstein, and Tony Award winner Christine Ebersole;   the list only names a few leaving her humbled and striving for her best!!!

Tonight 3/15/2019 8 PM.  https://www.sopacnow.org/events/alexis-morrast/ Alexis is leading one awesome band so you are guaranteed one wonderful night of music!!!!!
James Austin on the Baby Grand. James was a semi-finalist in the prestigious Thelonious Monk International Jazz Piano Competition. James also leads the awesome NJPAC Clements Place Jazz Jam for the last 4 years and it’s always a phenomenal night of music.
Ben Rubens on Bass – Ben’s performances include the Kennedy Center, The Apollo Theater, The Metropolitan Museum of Art, The Blue Note Milano and Roseland Ballroom. Ben has performed with Randy Weston, Winard Harper and was also a featured artist on Johnny O’Neal’s 60th Birthday Celebration Concert at Dizzy’s Club Coca Cola, which received widespread international acclaim.
Jeremy Warren on Drums is one awesome drummer who rocked us in former Sopac Performance Arts Center Performances, you have also been entertained in numerous performances
Justin Robinson on Saxophone whom you have heard in the Annual SOPAC Giants of Jazz performances and has also performed with Harper  Brothers, Cecil Brooks III, Abbey Lincoln, Diana Ross, Little Jimmy Scott, the Carnegie Hall Jazz Band, and the Dizzy Gillespie All-Star
Band. And he was a member of the quintet and big band of trumpeter Roy Hargrove.
As you can see, this is one stellar,  killer cast of musicians led tonight by 17-Year-old vocalist Alexis Morrast whose smooth, sweet mellow voice is just amazing. The SOPAC stage is gonna EXPLODE!!!! 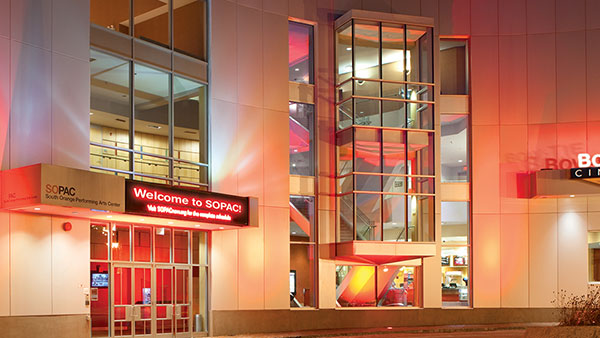 Please come support us and keep rising young artist moving forward and upward.  This is another of my  Women’s History Month Celebrations and tonight it happens on the main stage,  tonight. It’s gonna be awesome. Click the link and get your tickets now.
Thank You.